It might only be a pill, but this medication is changing the lives of people across the nation. Taken every day, pre-exposure prophylaxis—more commonly known as PrEP—significantly reduces the risk of contracting HIV from a positive sexual partner. The FDA approved the drug in July 2012, and Legacy began its PrEP program a year later to spread the word about this revolutionary new way to prevent HIV and AIDS. 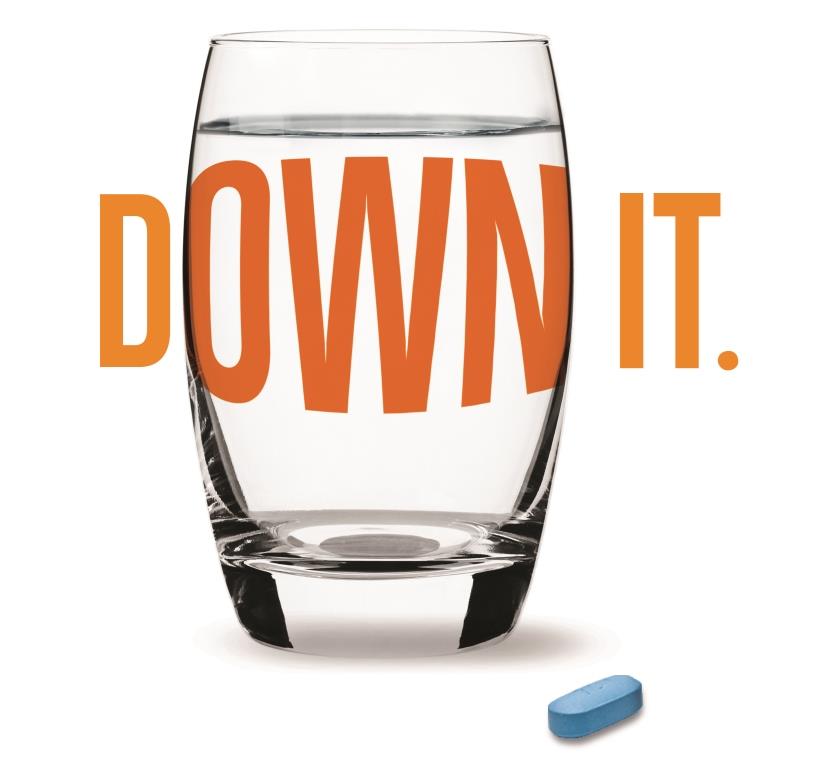 More than 300 individuals are enrolled in PrEP through Legacy, including gay men, women with an HIV+ partner, and several transgender people. Legacy is working to increase that number with an advertising campaign encouraging people at risk to “OWN” their health (a Spanish-language campaign will launch this year). Public Health workers already testing for HIV are spreading the word about PrEP, a message that is particularly important for Houston’s young gay African-American and Hispanic men who make up the majority of new HIV diagnoses.

“We can’t be apathetic about it,” says Amy Leonard, Legacy’s Vice President of Public Health. “These are target populations who may not have health literacy or insurance, or resources. They need to know about getting tested and what’s available to lower their risk.”

“When I go to bars to talk with the Latino community, they don’t know PrEP exists. They’re surprised there’s a medication that reduces their risk,” says Patient Educator Luis Lopez.  “They face stigma in that many of their lives are based heavily in religion. Families will know but keep it quiet.”

“What I’m hearing in the African American community is that many parents think their children will automatically get HIV or AIDS if they come out as gay,” adds Juma Koroma, Patient Navigator. “If parents and patients both know about PrEP as a preventative, then this changes the conversation into something positive.”

One obstacle Legacy’s patient educators found is the perception that people taking PrEP just want an excuse to be promiscuous.

“The condom message has reached as far as it will go because the number of new infections has remained stable since at least 2009,” says Legacy’s Ted Artiaga. “In other words, we’ve reached the people we’re going to reach. We’re not backing down on the message, but we need a new tool, and this is it.”

This new campaign reminds people on PrEP to think about their sexual health every day, not simply “in the moment.” An additional benefit is that PrEP is bringing even more people into routine health care who didn’t have it before. PrEP treatment requires a visit to Legacy every three months for lab work and a checkup, creating more opportunities for wellness care.

“We’re seeing gay men in their 50s and 60s getting on PrEP. It’s wonderful to see men who lived through the AIDS crisis taking control of their own health,” says Koroma. “Plus, Legacy’s known for its HIV prevention and treatment, so we’re getting referrals from other primary care providers.”