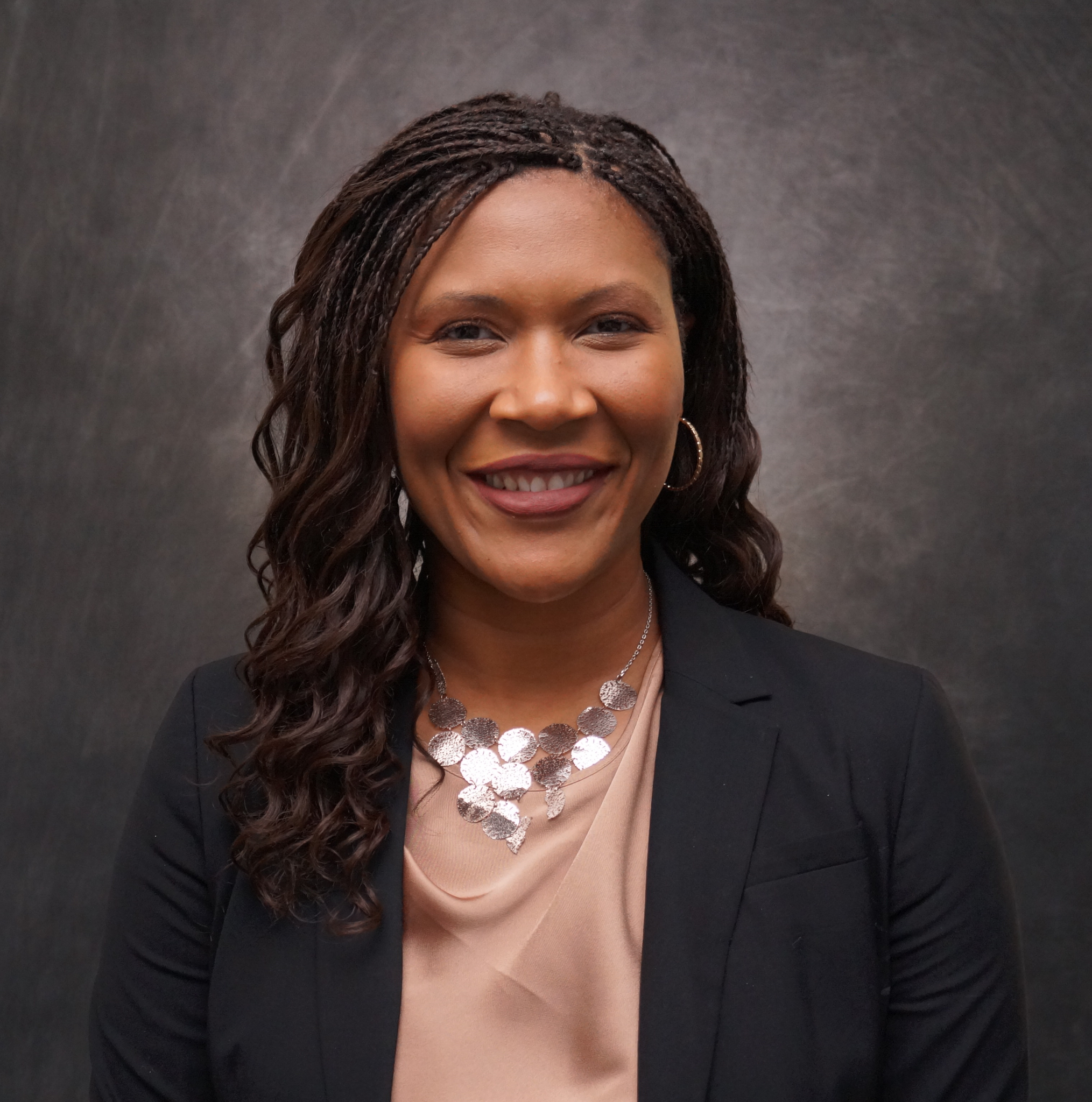 Dr. Teandra Gordon joined Legacy in 2012 as a therapist at the Baytown clinic. In 2013, Dr. Gordon was promoted to Director of Therapy Services for the central region, which then consisted of Legacy’s Fifth Ward, Montrose, and Baytown locations.

Since 2012, Dr. Gordon has consistently proven herself an asset to Legacy. Under her leadership, Legacy’s school-based health care program has been recognized at the local, state, and national levels as an ideal model for providing much needed mental health in the school setting.

Dr. Gordon has testified in front of Congress twice as a champion for school-based health care. During her tenure Legacy has increased school based partnerships from seven to 27 schools across KIPP, YES Prep, and Galena Park Independent School District.

Dr. Gordon has devoted her life to helping families. In her free time, she teaches parenting classes based on her her personal journey as the mother of five beautiful children, as well as on her book Purpose Filled Parenting.