Houstonia Magazine compiles a list of the best physicians in Houston every year. They reach out to over 15,000 board-certified doctors and ask them who they would recommend for their family members.

This year marks the fourth year Lemaire has been selected to the list. Dr. Lemaire served as the Medical Director of Legacy Behavioral Health for four years and Associate Medical Director of Behavioral Health for three years before that. He was recently named, Vice-President of Integrated Behavioral Health and Special Initiatives at Legacy. Dr. Lemaire believes the shared human experience and being deeply connected are vital in his work with patients. He is the former president of the Houston Psychiatric Society and serves on the board of Doctors for Change, an advocacy and education non-profit organization.

Dr. Sawhney is an adult primary care provider at Legacy’s Fifth Ward clinic. She came to Legacy in 2015 and has been focused on chronic disease management and prevention ever since. She is passionate about using her abilities as a health care professional to advocate for improvements in the health care system. She also strives to provide medical care to those who could not otherwise receive it. This is the first year Dr. Sawhney has made Houstonian’s Top Docs’ list

Each year Texas Monthly publishes its list of Super Doctors Rising Stars edition. Medical experts around the state are asked about which doctors they would choose for their own medical care. Dr. Amin was selected as a Rising Star. It’s the third time she has made the magazine’s list. Dr. Amin is a psychiatrist specializing in child and adolescent behavioral health at Legacy’s Mapleridge clinic. She has been with Legacy since 2013, a graduate of St. Georges University, Dr. Amin did her residency at the University of Illinois at Chicago and her fellowship at Baylor College of Medicine. 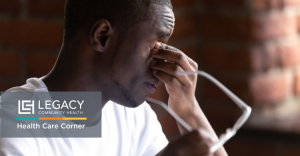 By Carolina Boyd, Communications Associate Glaucoma is often called the “silent thief of sight.” That ... 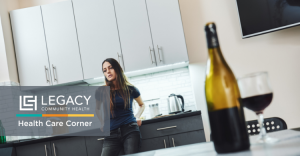 We asked a recovery expert how to successfully navigate Dry January. Here’s what we learned. 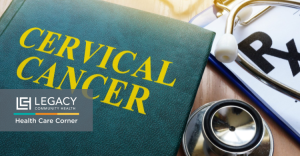 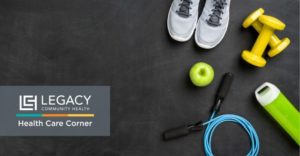 Designing a Health Resolution That’s Actually Good for You

By Barrett White How setting expectations, knowing your body, and uplifting yourself can help you ... 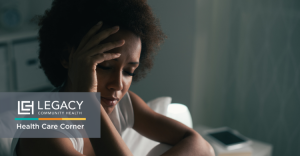 The Connection Between Headaches and Your Period

By Carolina Boyd, Communications Associate Monthly menstrual cycles brings about many hormonal changes and for ... 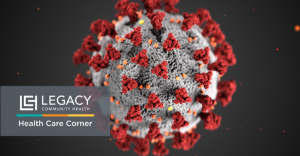 The Omicron Variant and What You Need to Know

By Carolina Boyd, Communications Associate A new year is upon us but the COVID-19 worries ... 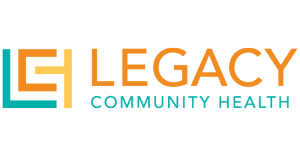 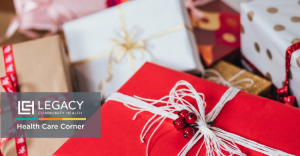 Staying Safe and Healthy for a Happy Holiday Season

By Carolina Boyd, Communications Associate The holiday season is well upon us. While it is ...