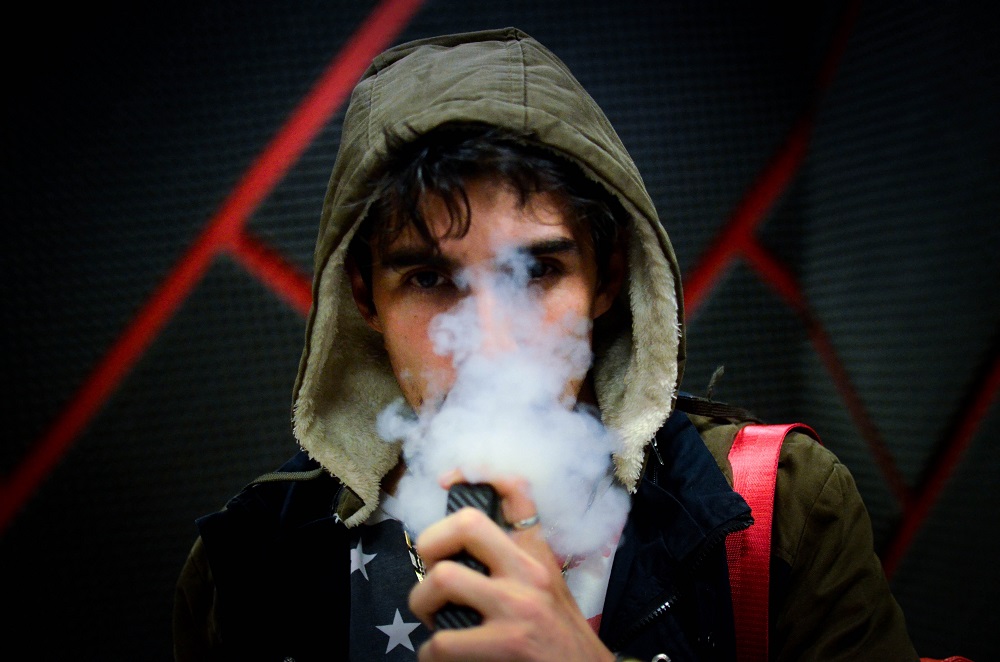 What to know about Vaping

Vapes are also often marketed not just to adults, but minors as well. With flavors like sour candy, crème brûlée, or bubble gum, the devices have become popular with people of all ages, regardless of gender. Health professionals nationwide have recently come out with warnings about vaping, citing health concerns that have appeared since the advent of the activity which have been directly tied to vaping.

E-cigarettes are called “e-cigs,” “vapes,” “e-hookahs,” “vape pens,” and “electronic nicotine delivery systems (ENDS).” Some e-cigarettes look like regular cigarettes, cigars, or pipes. Others look like USB flash drives, pens, and other everyday items. E-cigarettes are designed to deliver nicotine, flavorings, and other additives to the user via an inhaled aerosol.

No. There were a number of inaccurate health claims made when vaping was first popularized. For example, people suggested that if young adults vaped, they would smoke cigarettes less. We now know that this is false. In fact, research has shown that young people who vape are more likely to use two or more tobacco products (e.g. vape and cigarettes, vape and dip).  Further, the majority of e-cigarette users also use burned tobacco products. The more type of tobacco products a person uses, the greater their risk is for addiction and tobacco-related harm.  A recent report suggests that e-cigarette use increases the frequency and intensity of cigarette smoking in the future.  So young people who vape are more likely to become addicted smokers.

Some things to know about vaping:

Scientists are still investigating the long-term health effects of e-cigarettes. The aerosol from e-cigarettes contain potentially harmful chemicals, not just nicotine. Some of these dangerous compounds include ultra fine particles that can be inhaled deep into the lungs; flavoring such as diacetyl (a chemical linked to lung disease); volatile organic compounds such as benzene; and heavy metals, such as nickel, tin and lead. Additionally, recent studies have suggested E-cigarette flavors can damage the cells that line your blood vessels and perhaps your heart health down the line.  Further vaping has been linked to long term debilitating lung disease and seizures.

The best way to prevent the effects of vaping is to avoid it in the first place.  This can be very tough if friends around you smoke and offer it to you.  To prepare for these situations, think about the reasons why you choose not to vape and have a response ready when offered.

If you have started smoking and want to quit, many resources are available to you including support groups in schools and hospitals and resources that can be found on the internet.

At Legacy, our primary care doctors, behavior specialists in clinic, and pharmacists are available to counsel individuals into a personalized smoking cessation program to help kick the habit.

Talk to your provider or a Legacy pharmacist if you want to quit smoking or vaping.  There’s no reason to feel embarrassed or ashamed.  These are experts that want to help you create a plan that works for you. 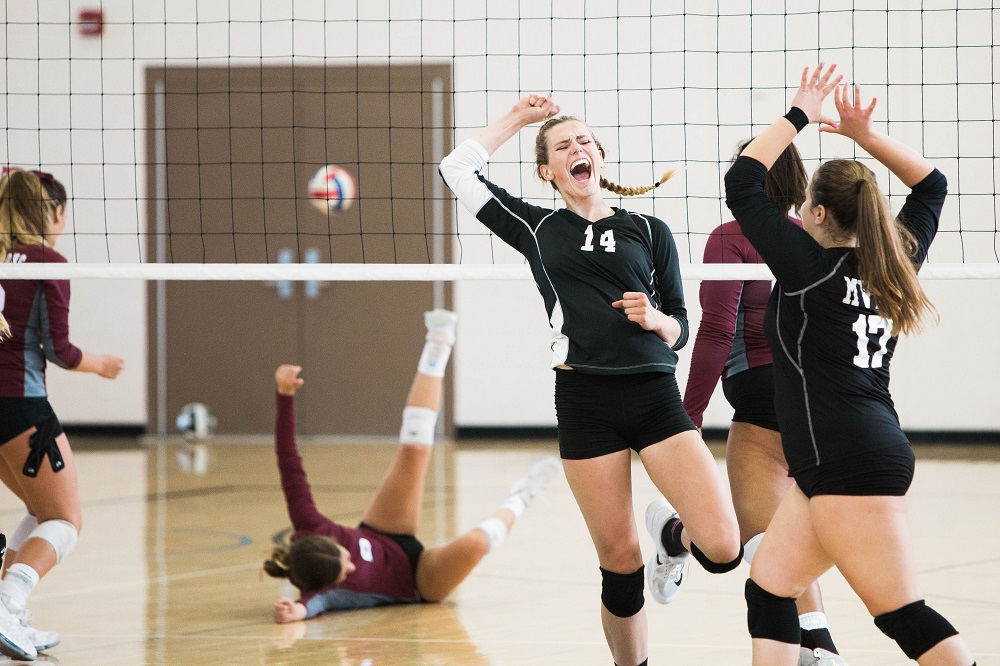 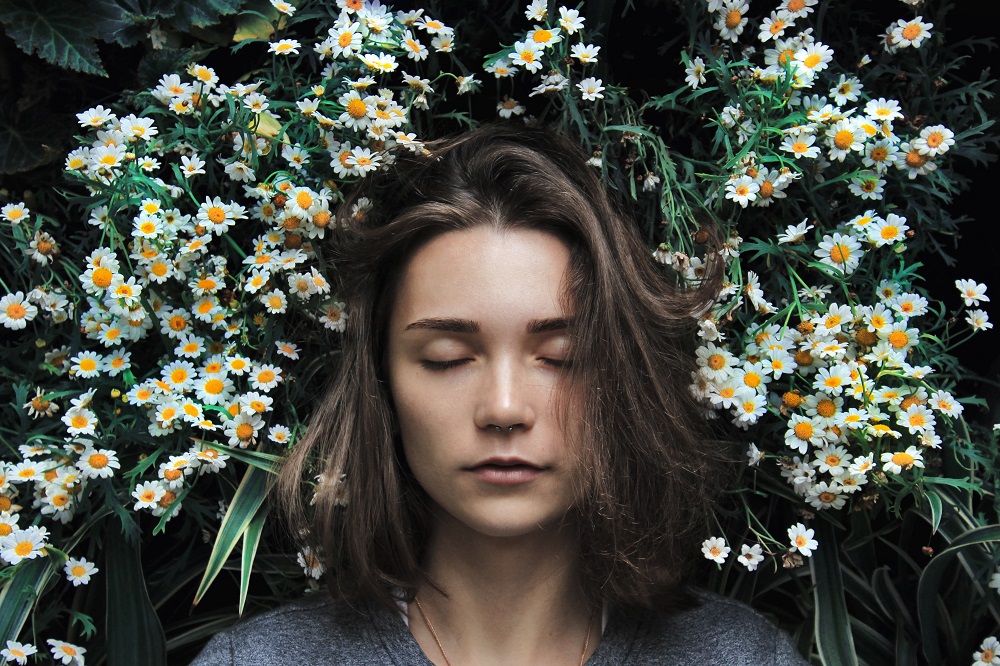 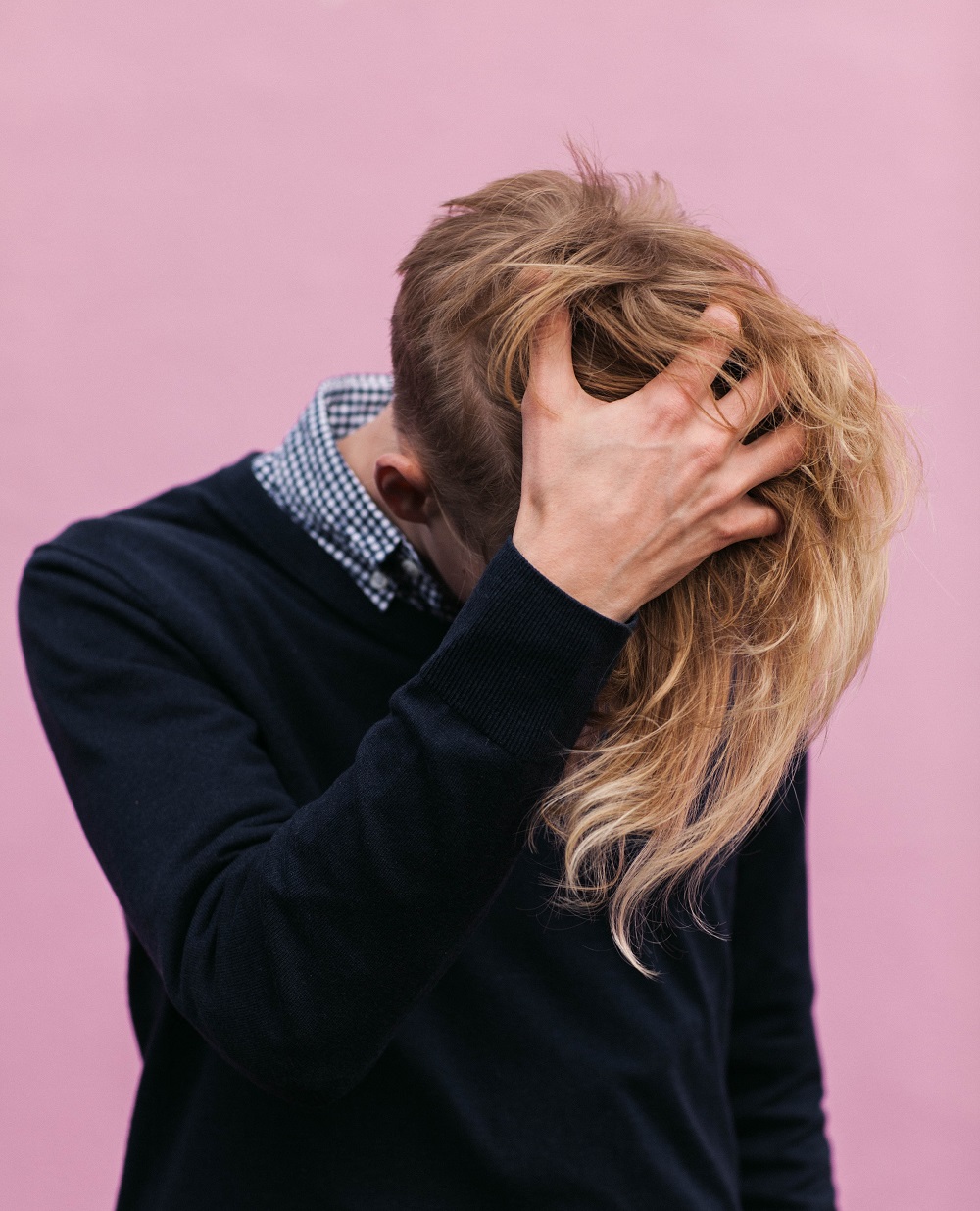